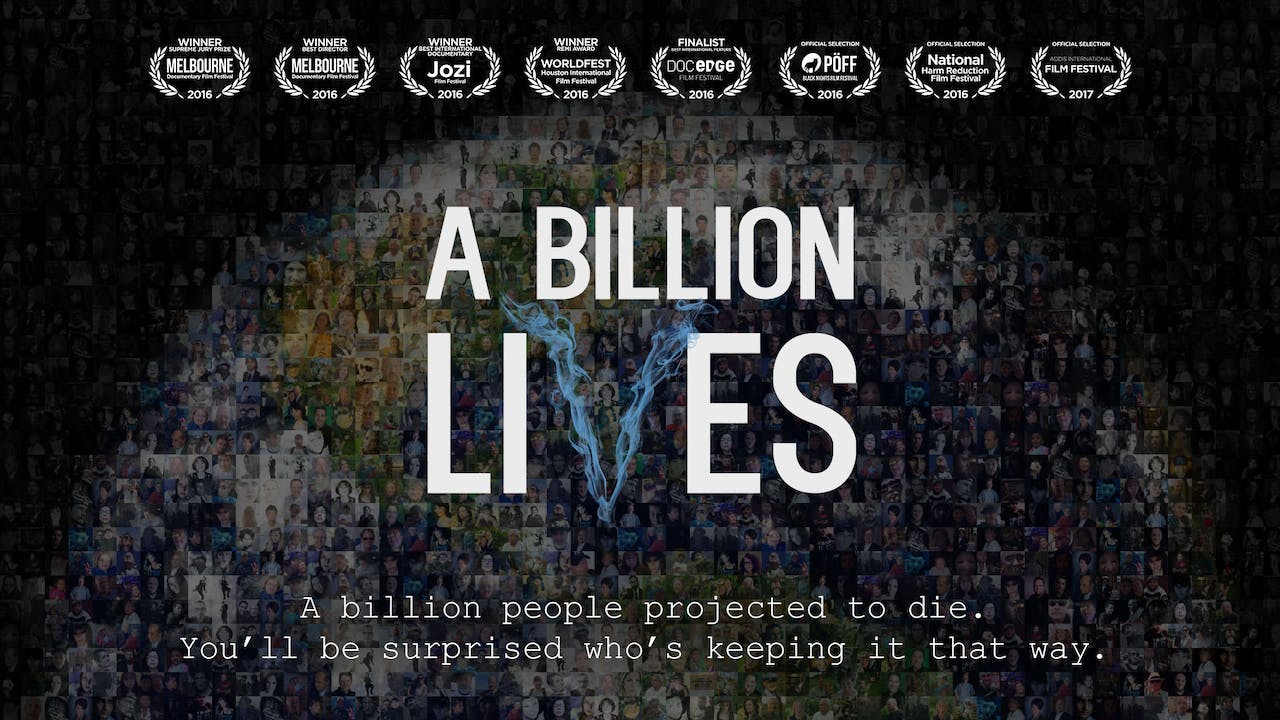 The United Nations’ World Health Organization projects that a billion people will die this century from smoking. In the next 20 years, there will be half a billion new smokers around the world. While the number of smokers continues to rise dramatically, approximately 70% of them want to kick the habit.

Sadly, the products doctors recommend are rarely effective -- and some smoking cessation medicines are even known to lead to suicide. As rates of smoking-related death and disease continue to spiral out of control, many smokers feel trapped with very little options. One invention, however, has changed all that.

Thirteen years ago, a Chinese scientist and heavy smoker invented a vapor technology that successfully gave him, and other smokers, a safe, non-prescriptive, affordable, and effective way to stop smoking. This technology is regarded by health professionals around the world to be not only 95% safer than smoking, but also highly effective in helping people quit.

However, its similarity to the action of smoking has been both its strength and its curse; it was quickly demonized, penalized, and banned in many countries. As a result, one of the most contentious health debates in the history of public health is raging among smokers and former smokers who use vapor technology, government regulators who benefit from cigarette sales, and the powerful pharmaceutical industry. It’s the making of a perfect storm.

To find the truth, award-winning director and executive producer Aaron Biebert traveled across four continents, interviewing medical doctors, scientists, technologists and policy makers from major international health organizations who are working to save the billion lives projected to be lost this century from smoking-related diseases.

What he found was shocking: complete government failure, widespread corruption in the public health community, and the manipulation of both perpetrated by the big businesses who profit from the sale of tobacco and smoking cessation drugs. A Billion Lives shows how pharmaceutical companies, anti-smoking advocacy groups, tobacco companies, and even our own state and federal governments are to blame for the disinformation, over-regulation, and banning of vapor technology worldwide.